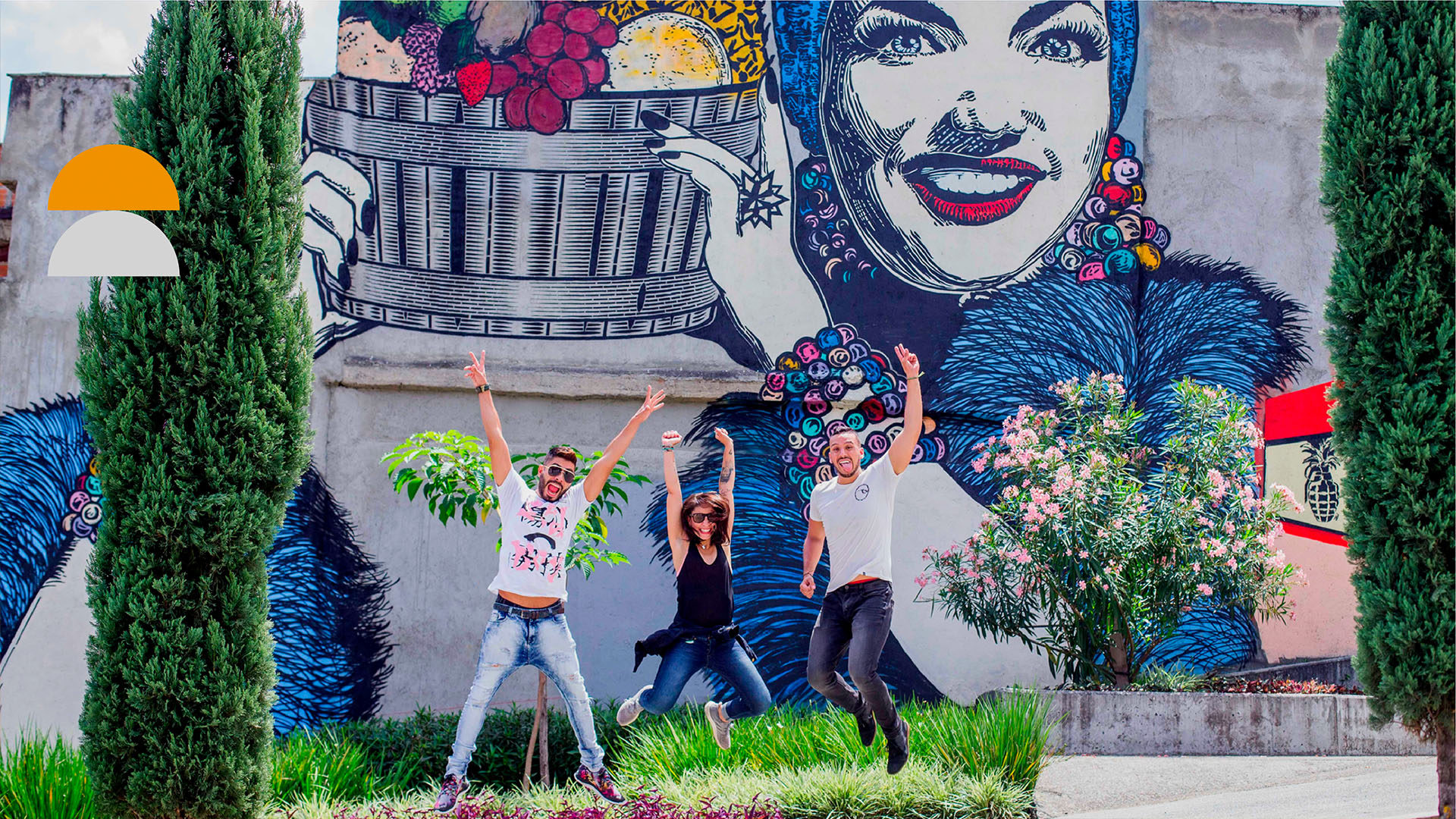 Medellín: connected to the world 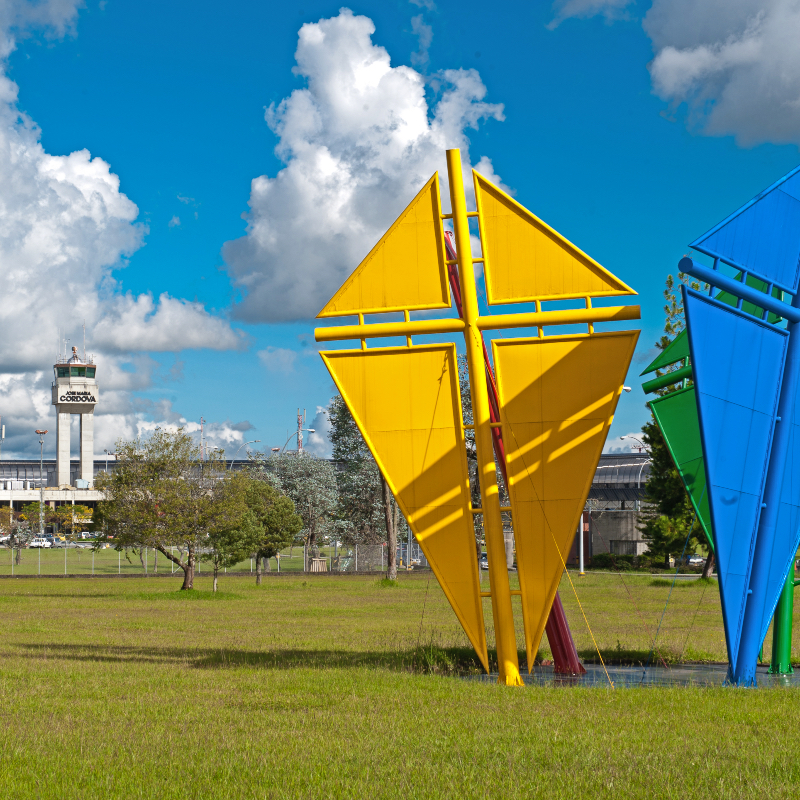 With direct routes to 15 cities in 10 countries in the Americas and Europe, Medellín’s connectivity is on the rise

The United States, Mexico, Panama, and the Dominican Republic are the countries with the largest number of routes and frequencies. Connections with these countries are made through the following cities and airlines: Miami, Fort Lauderdale, Orlando, and New York, in the United States; Mexico City and Cancun, in Mexico; Panama City, in Panama; and Punta Cana and Santo Domingo, in the Dominican Republic.

Aruba, Chile, Costa Rica, Curaçao, Spain, and Peru also connect their main cities with Medellín, boosting passenger arrivals to the city, which has already received 34,000 foreign visitors in 2022, according to figures from the Colombian Migration Office and the Medellín Tourism Observatory.

From Medellín, international tourists can travel to more than 40 domestic destinations. Through its airports José María Córdova, in Rionegro, and Olaya Herrera, in Medellín, the city is the second best connected to different destinations in Colombia: major cities and other municipalities in the five regions of the country. 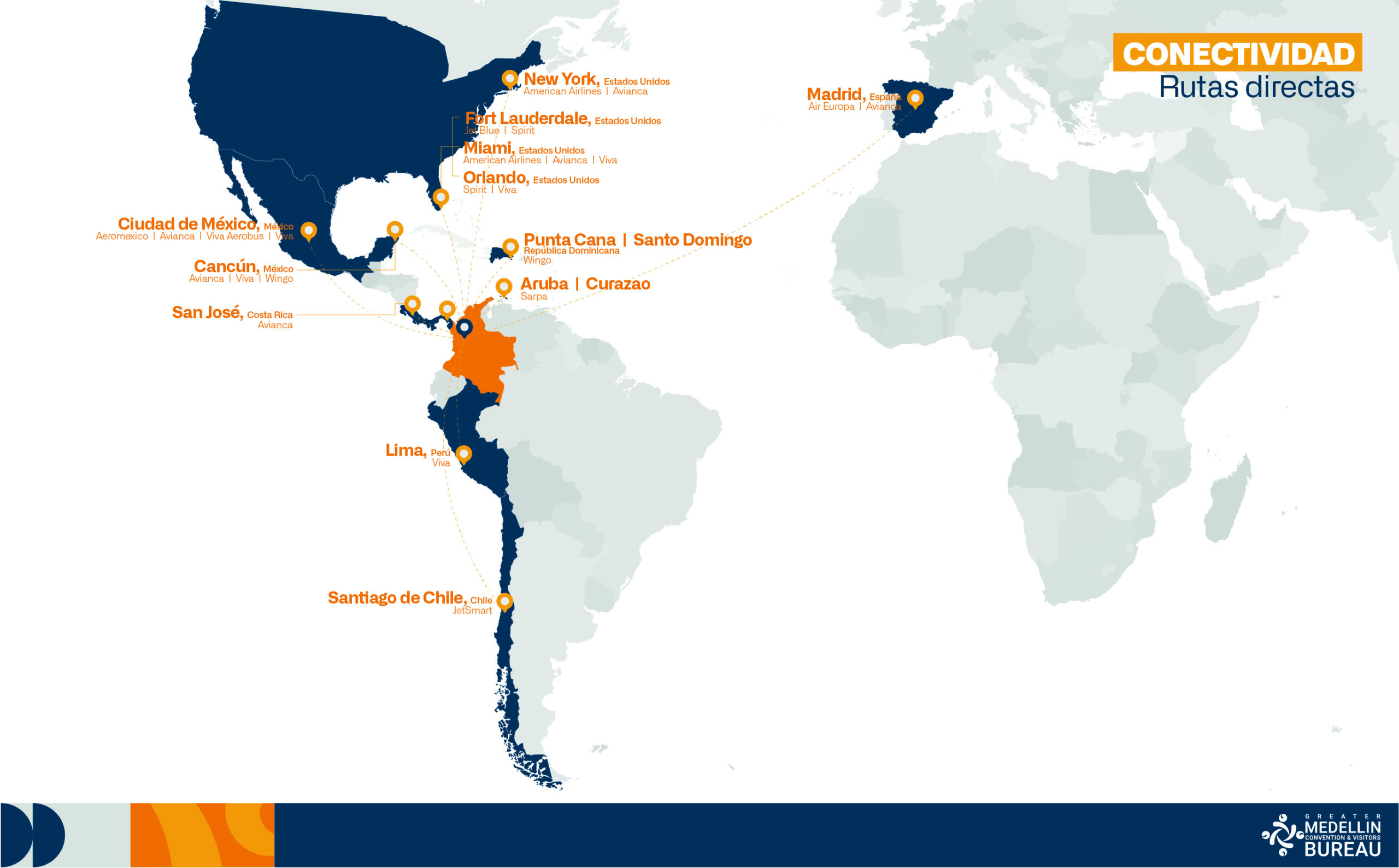 Medellín is an exceptional tourist destination! We invite you to explore and fall in love with the first smart tourist destination in the country: a cultural, artistic, creative, and transforming city. For more information about the destination, please visit www.bureaumedellin.com or write us at turismovacacional@bureamedellin.com. 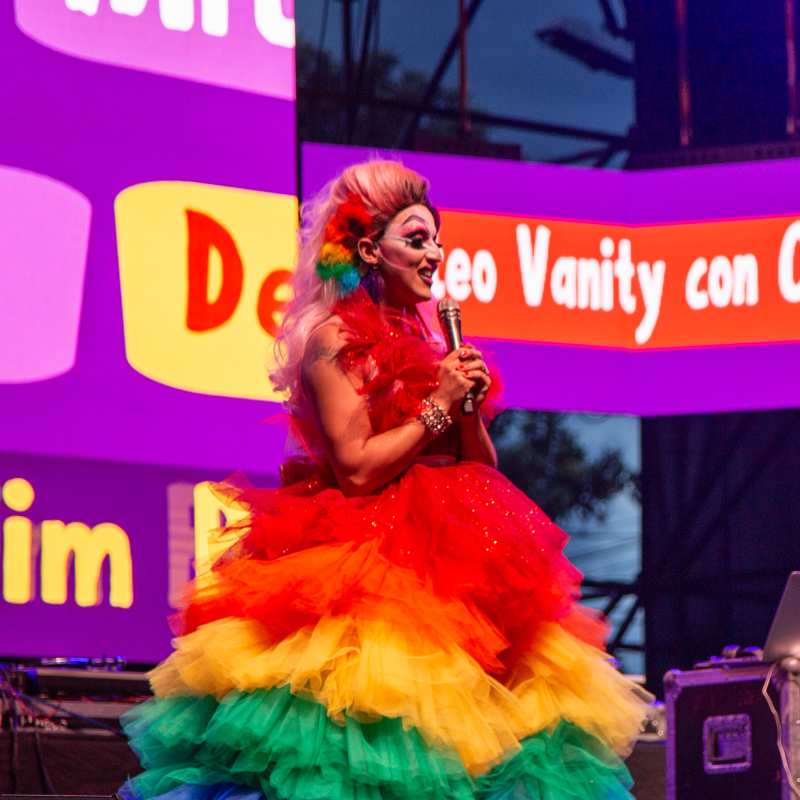 Medellín: one of Colombia’s most popular… 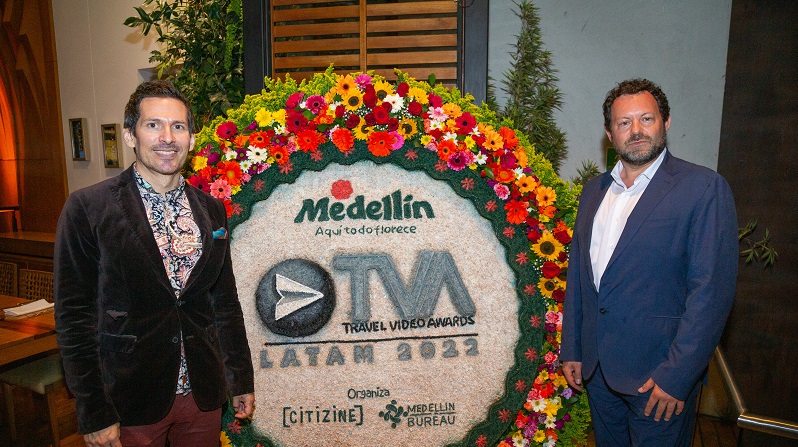 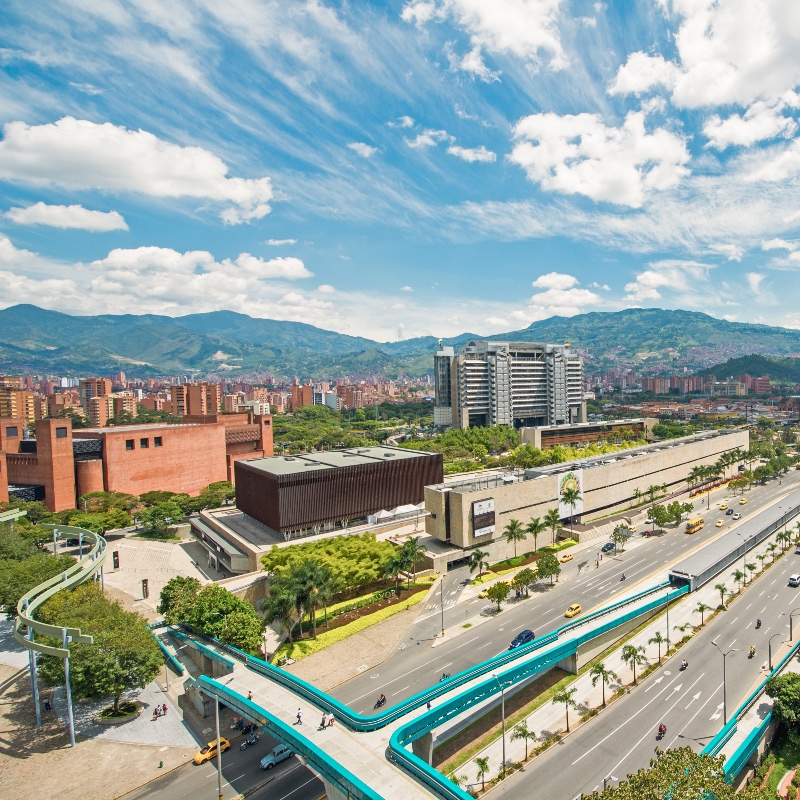 Why is Medellín an ideal MICE… 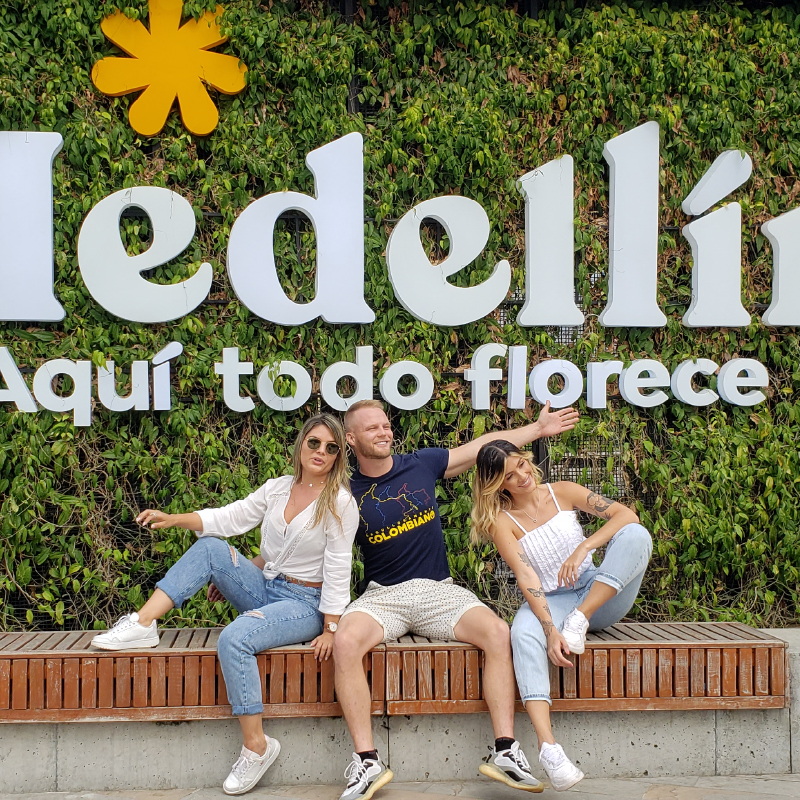 What travelers find in Medellín: a…